FREE UK SHIPPING ON ORDERS OVER £85 WITH THE CODE UKSHIP

FREE EU SHIPPING ON ORDERS OVER £150 WITH THE CODE SHIPPING23 It's been a busy silent season at the distillery this year, with work being undertaken in the stillroom, on our wash backs and much more. Read on to discover what we've been up to...

In The Still Room 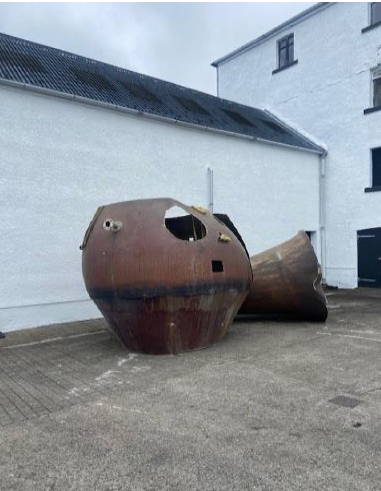 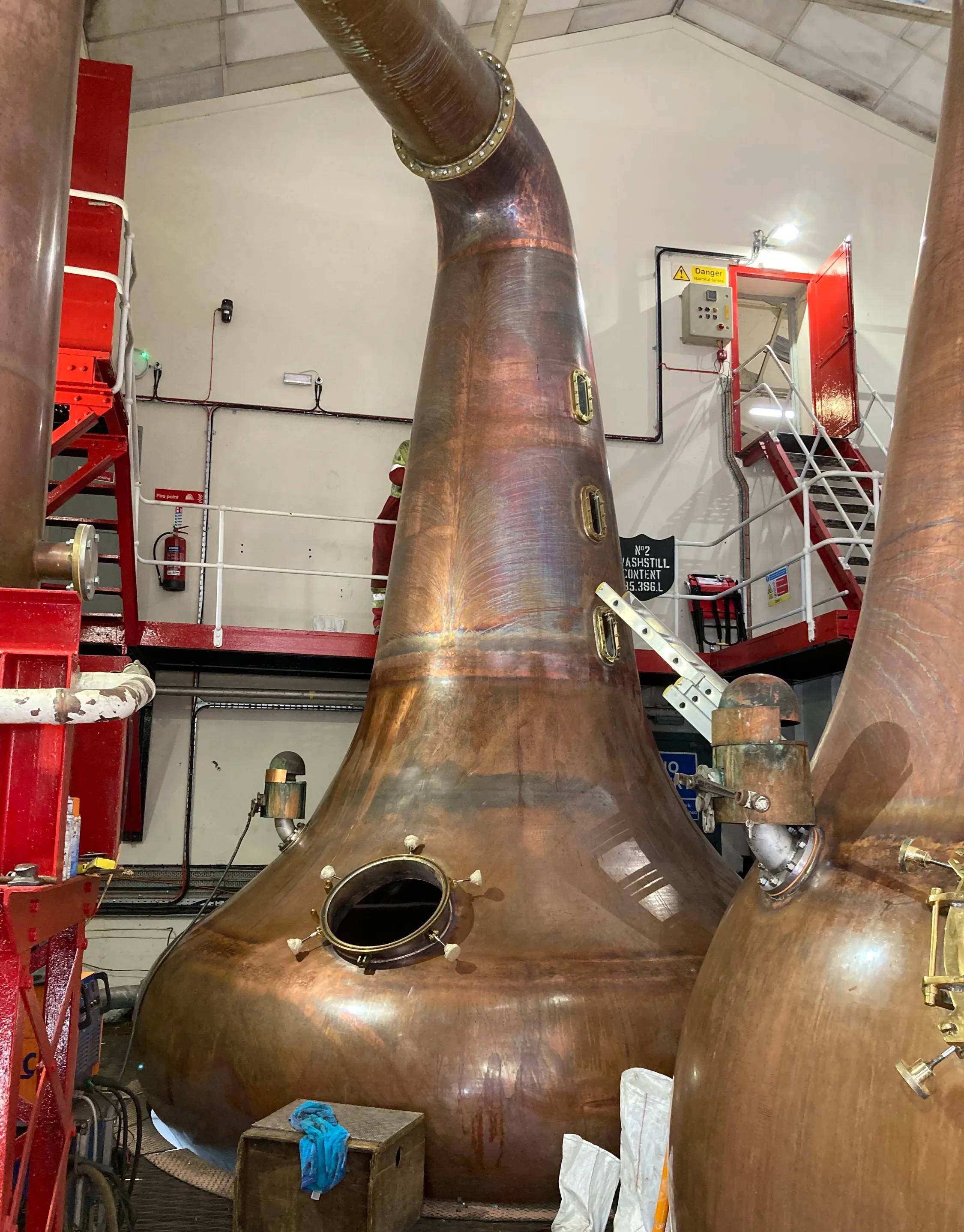 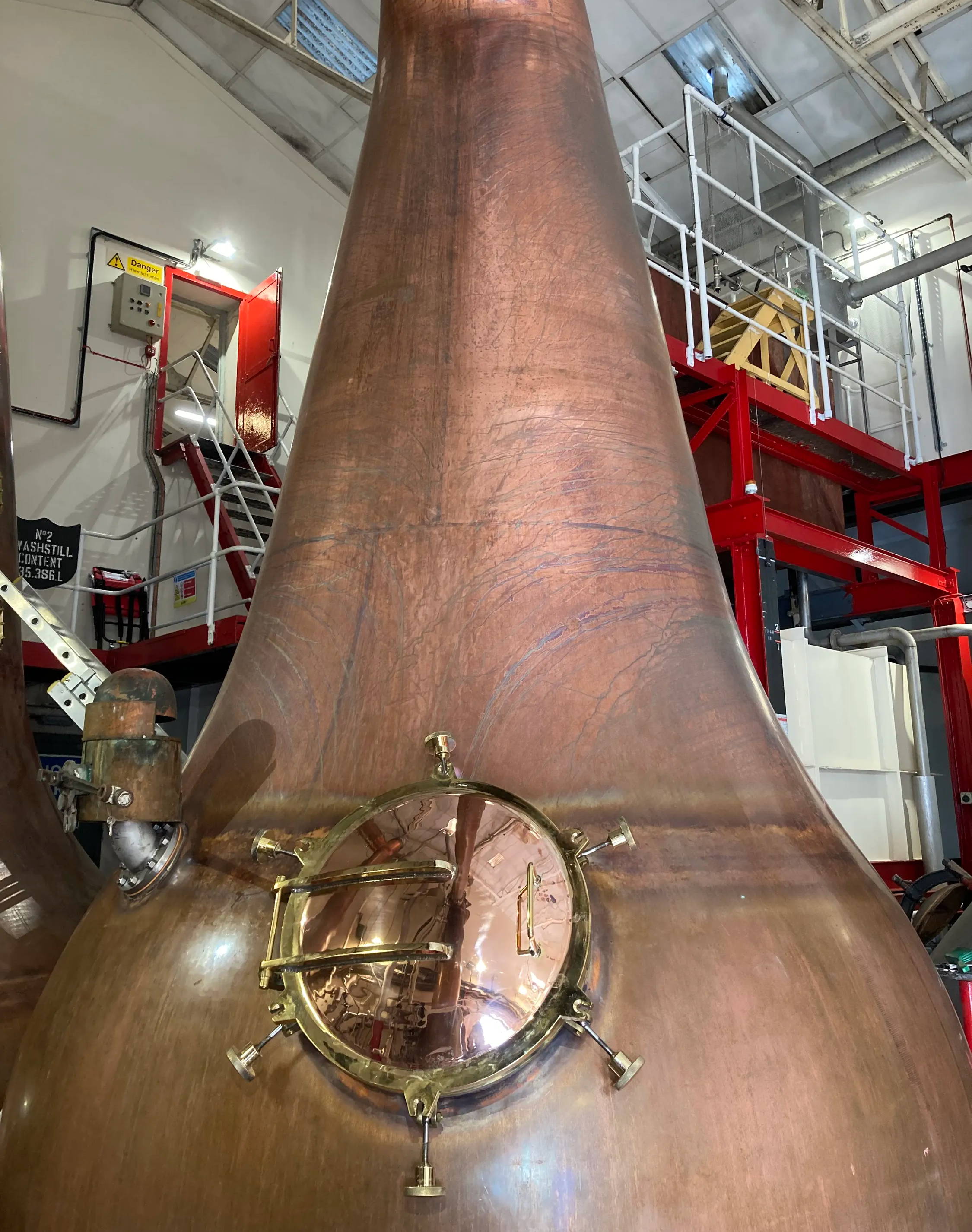 Out with the old and in with the new...

It's not often the stills get replaced at Bunnahabhain, but this summer saw not one, but two new stills. We replaced No. 2 spirit still and No. 2 wash still in July, with pressure testing occuring at the end of month, ready to receive Bunnahabhain spirit from early August. 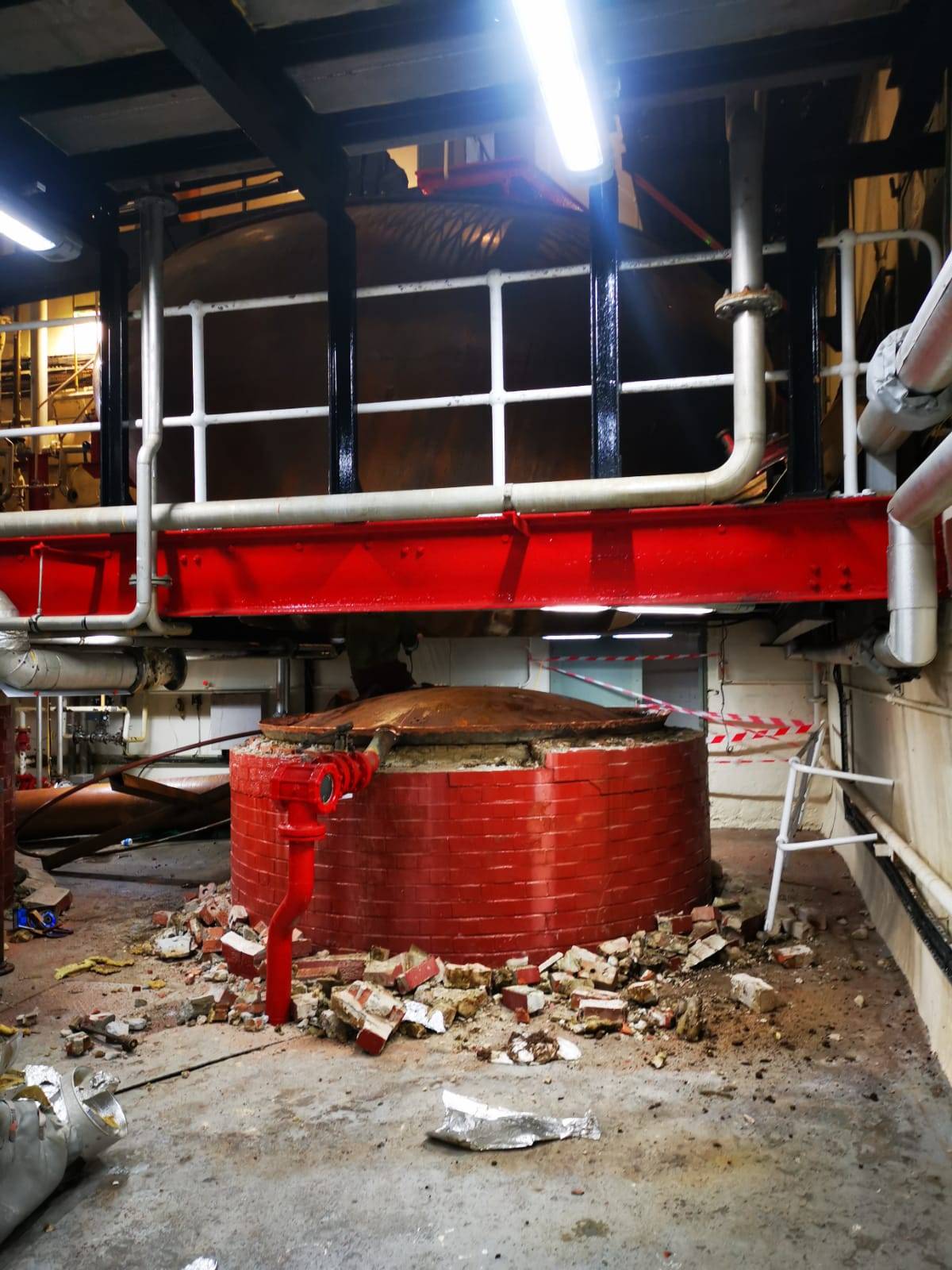 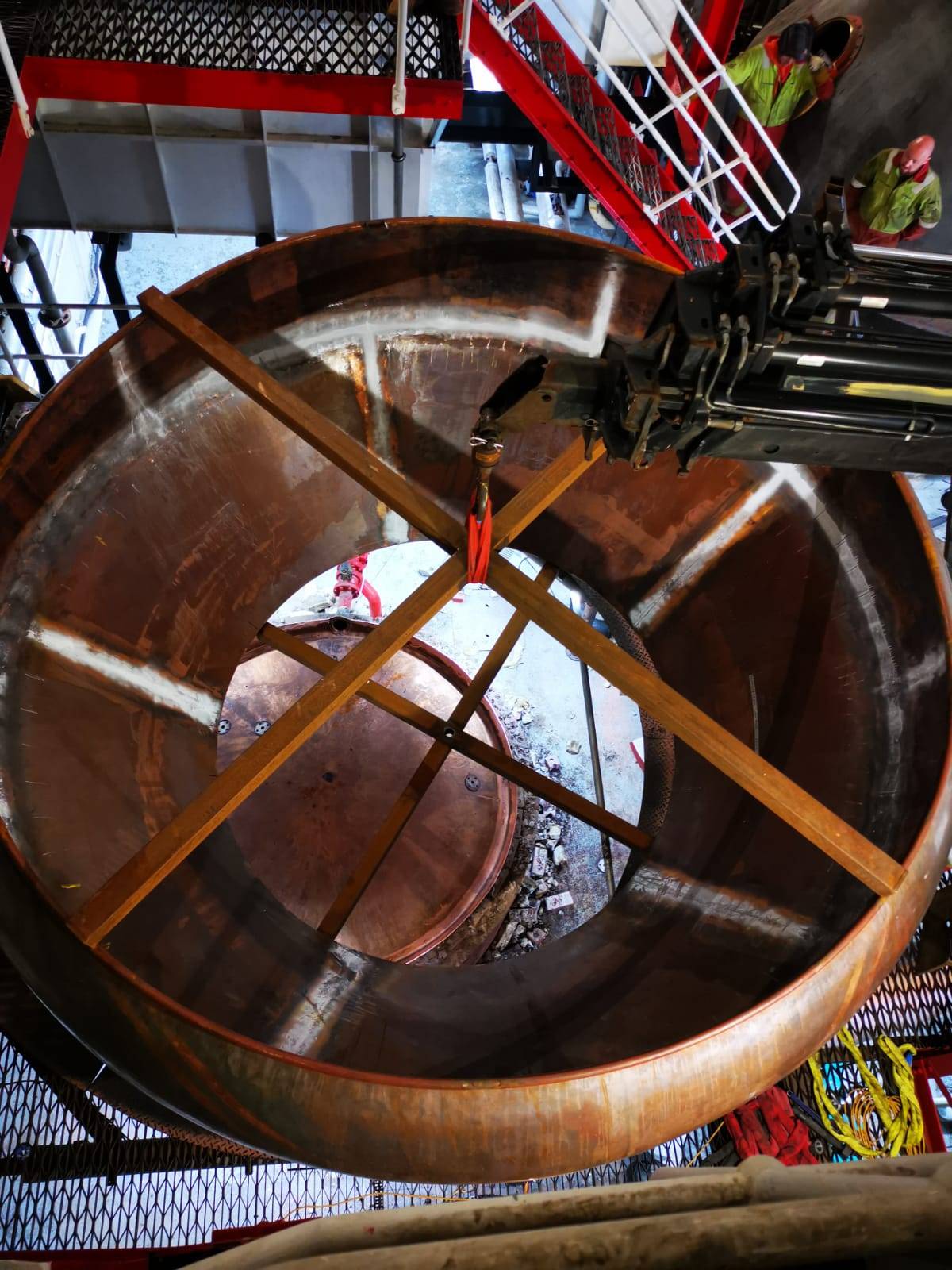 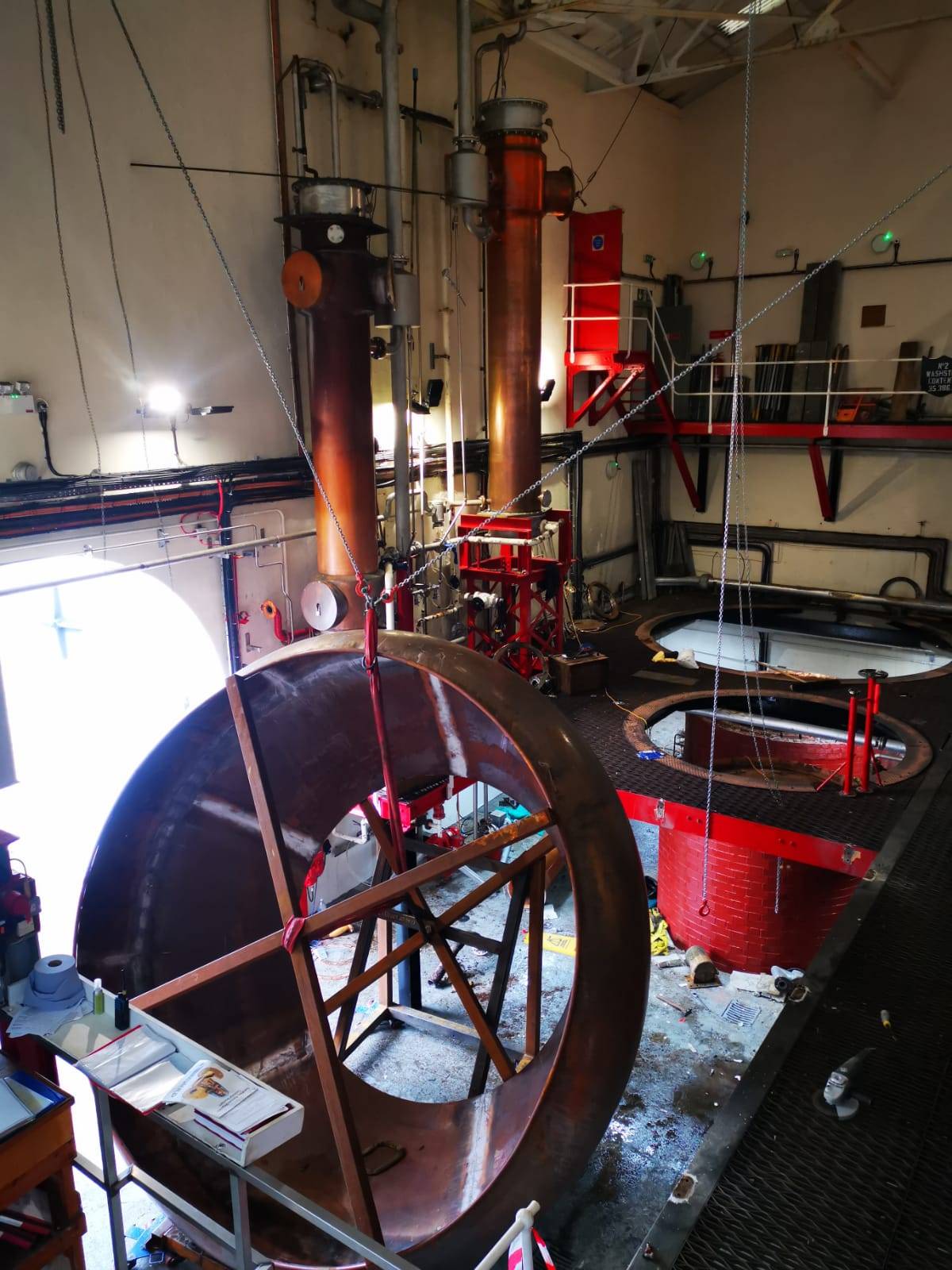 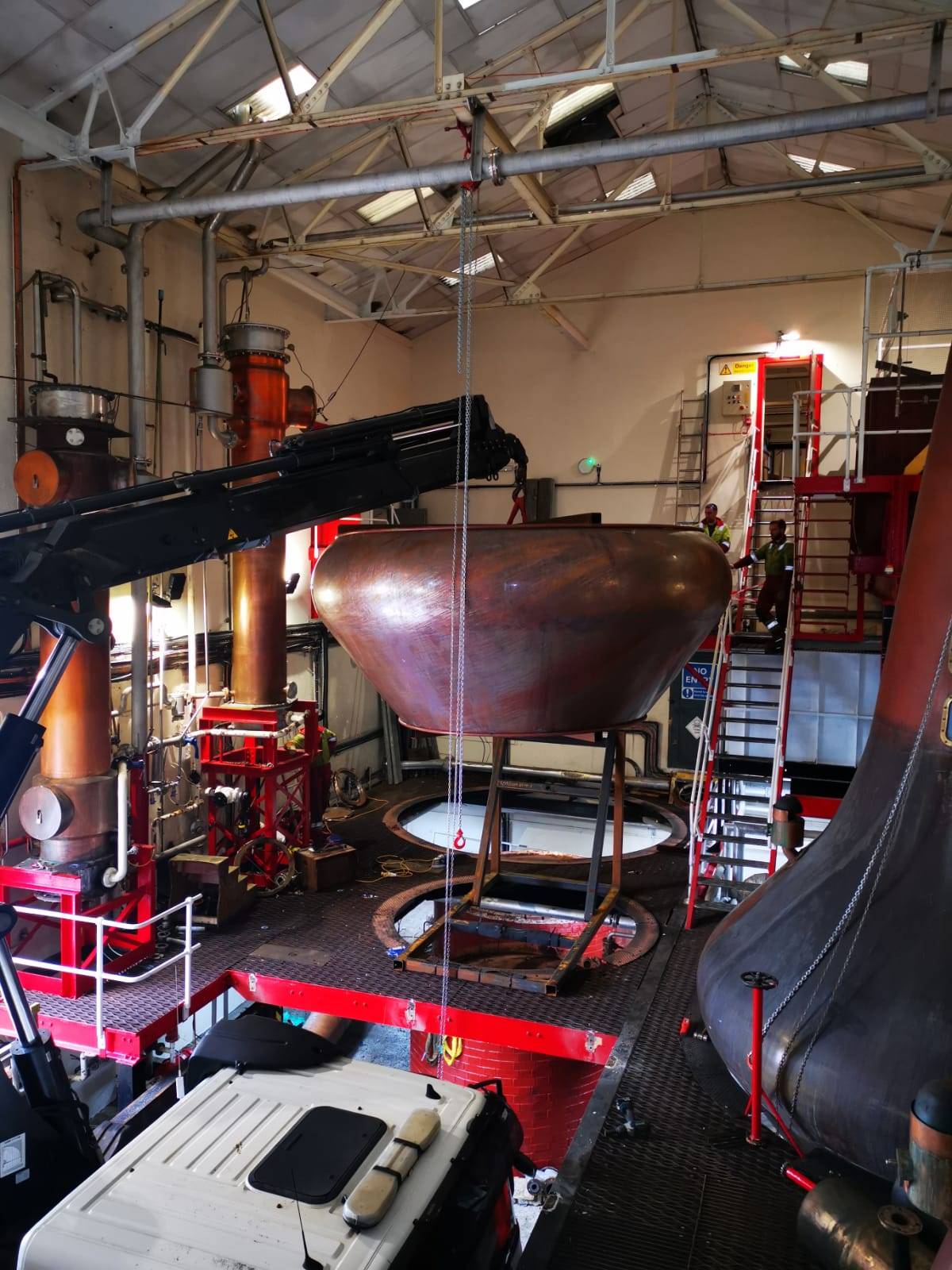 With the tallest stills on Islay, replacing them is no mean feat! 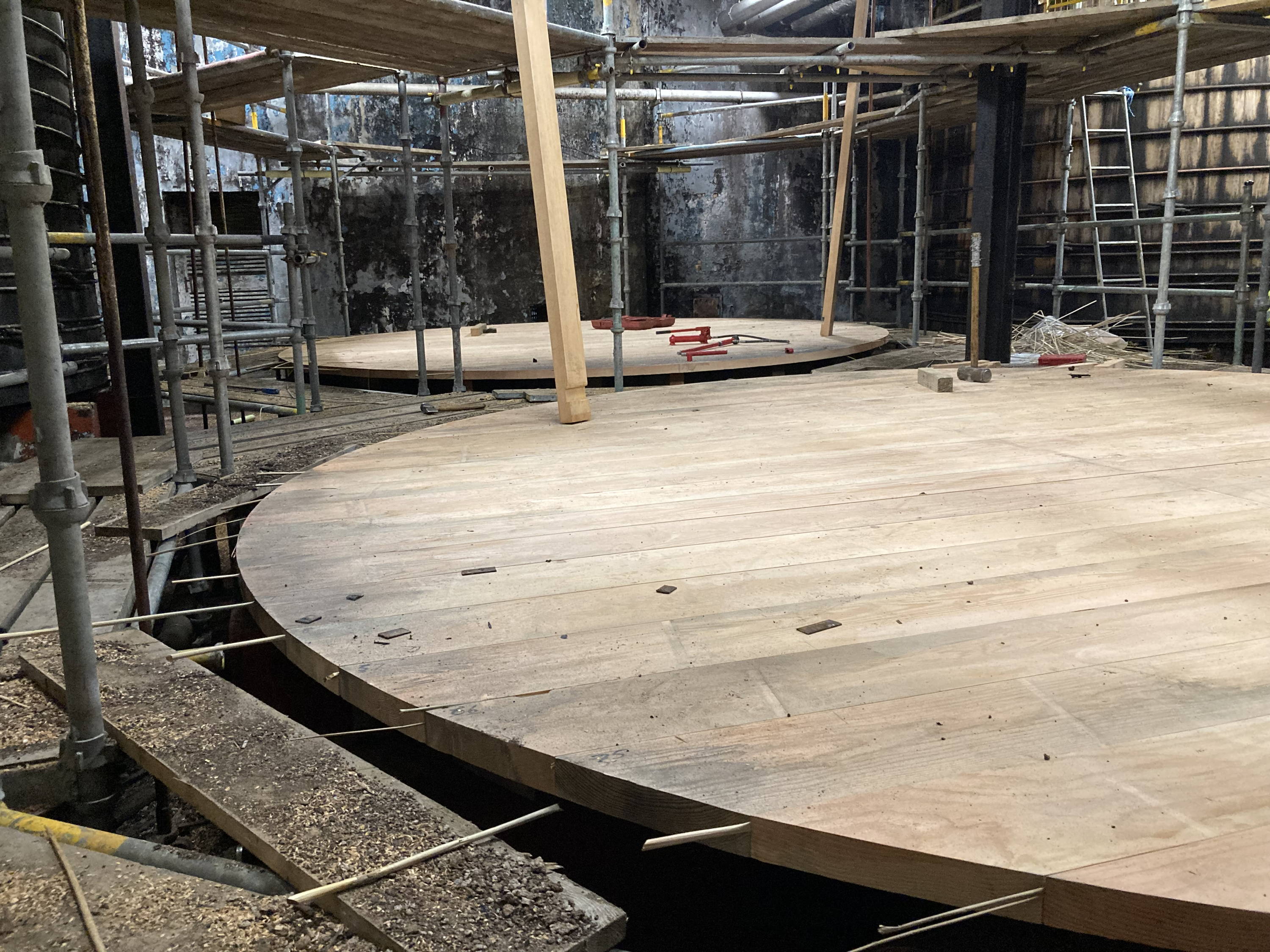 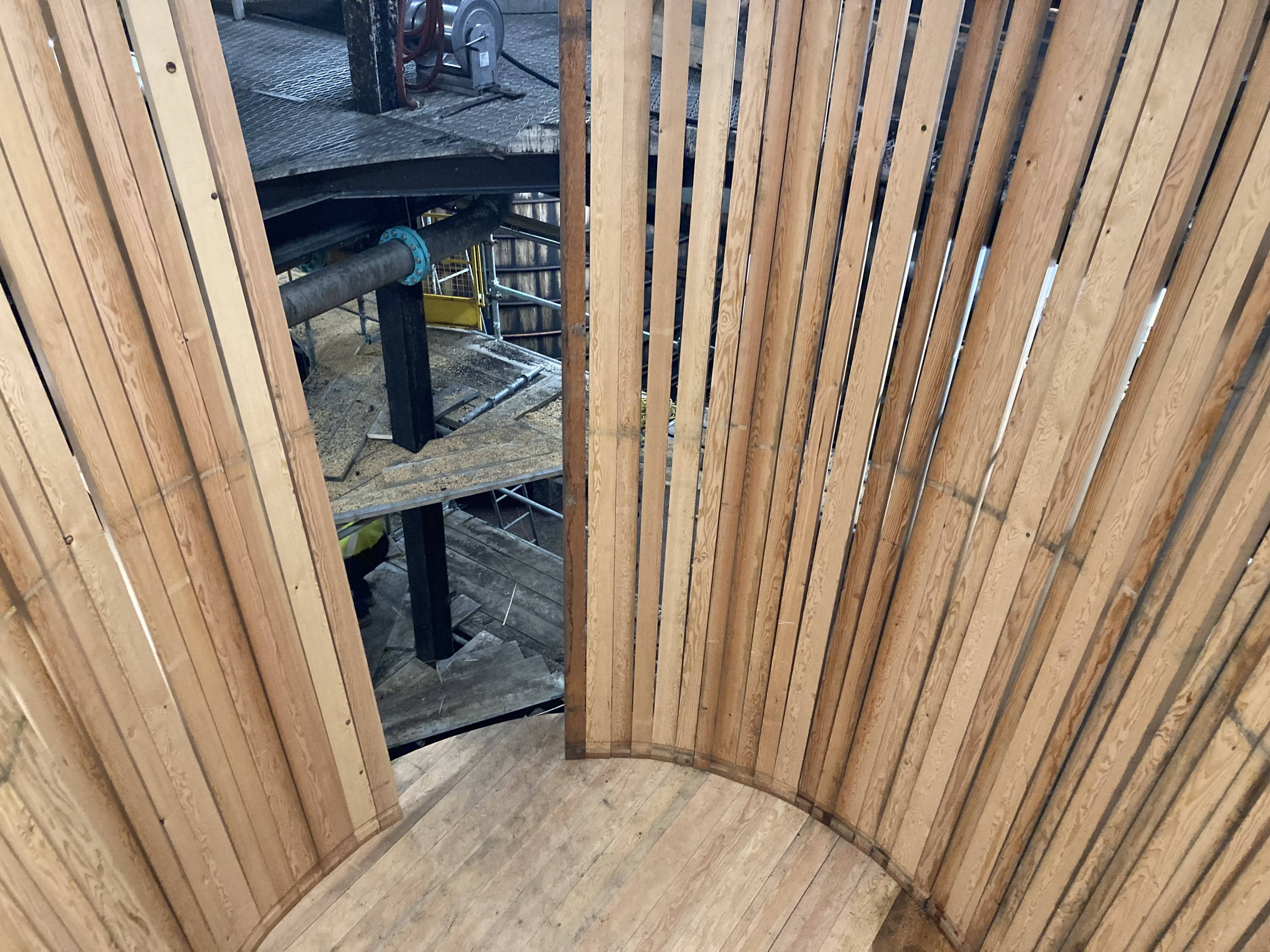 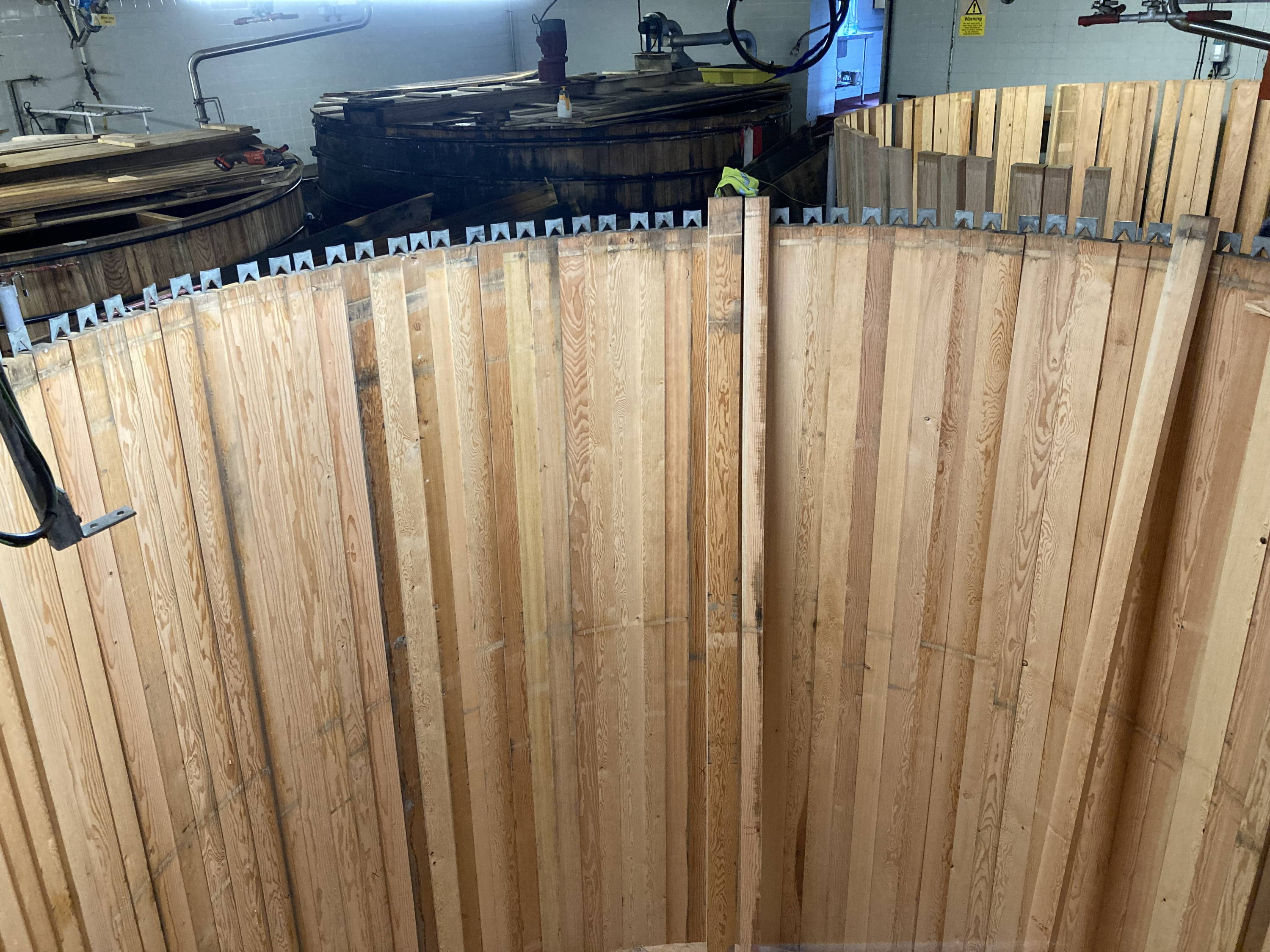 We have also replaced two washbacks after the previous ones served the distillery for over 58 years, originally installed in 1963/64. After installed, the two new washbacks were soaked and the switcher blades reattached, before being cleaned with water then steamed. The washbacks were then put to work, receiving the first wort early morning on Sunday, 31st July, with washbacks 3 and 4 being filled 12 hours later. 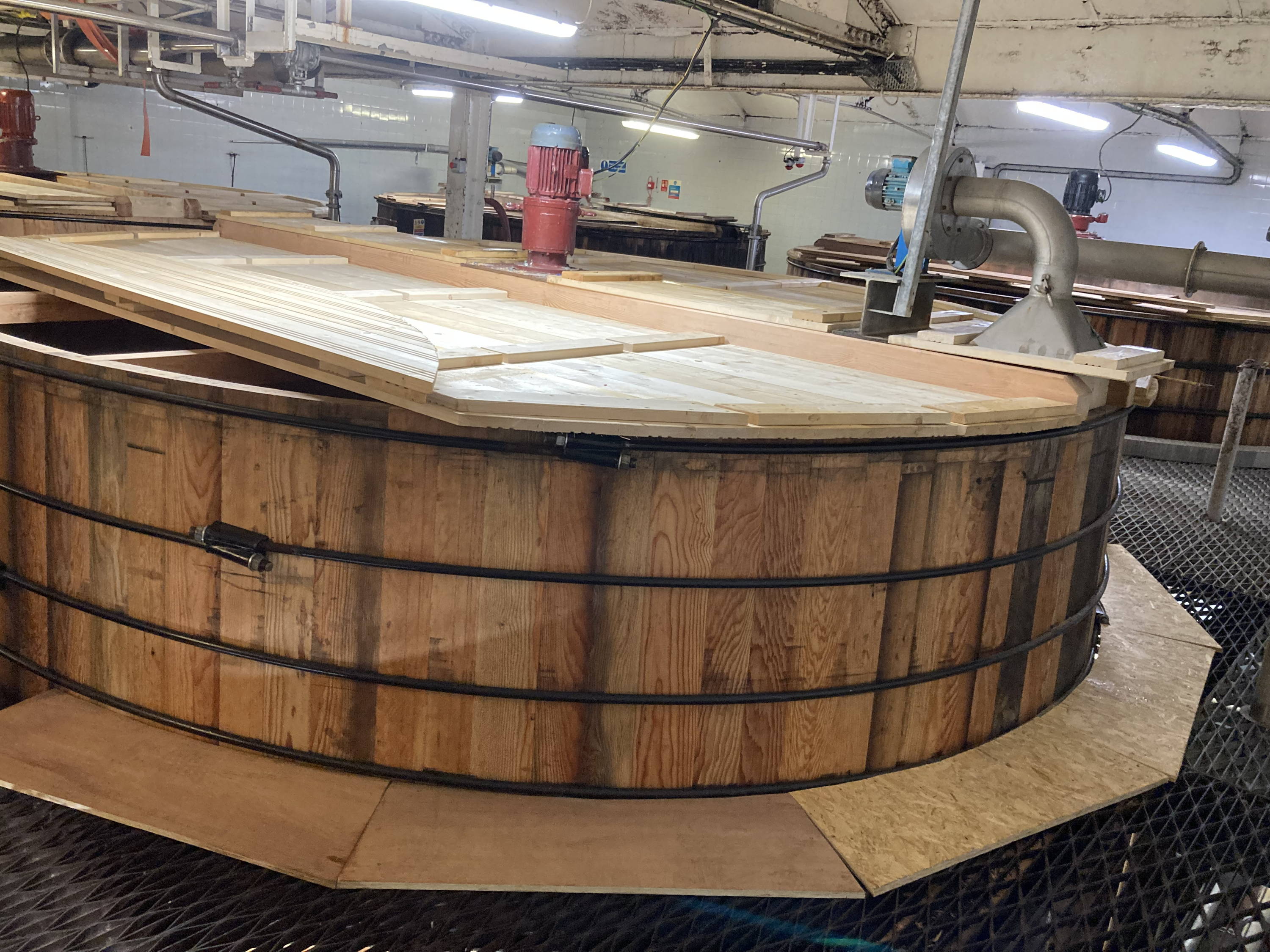 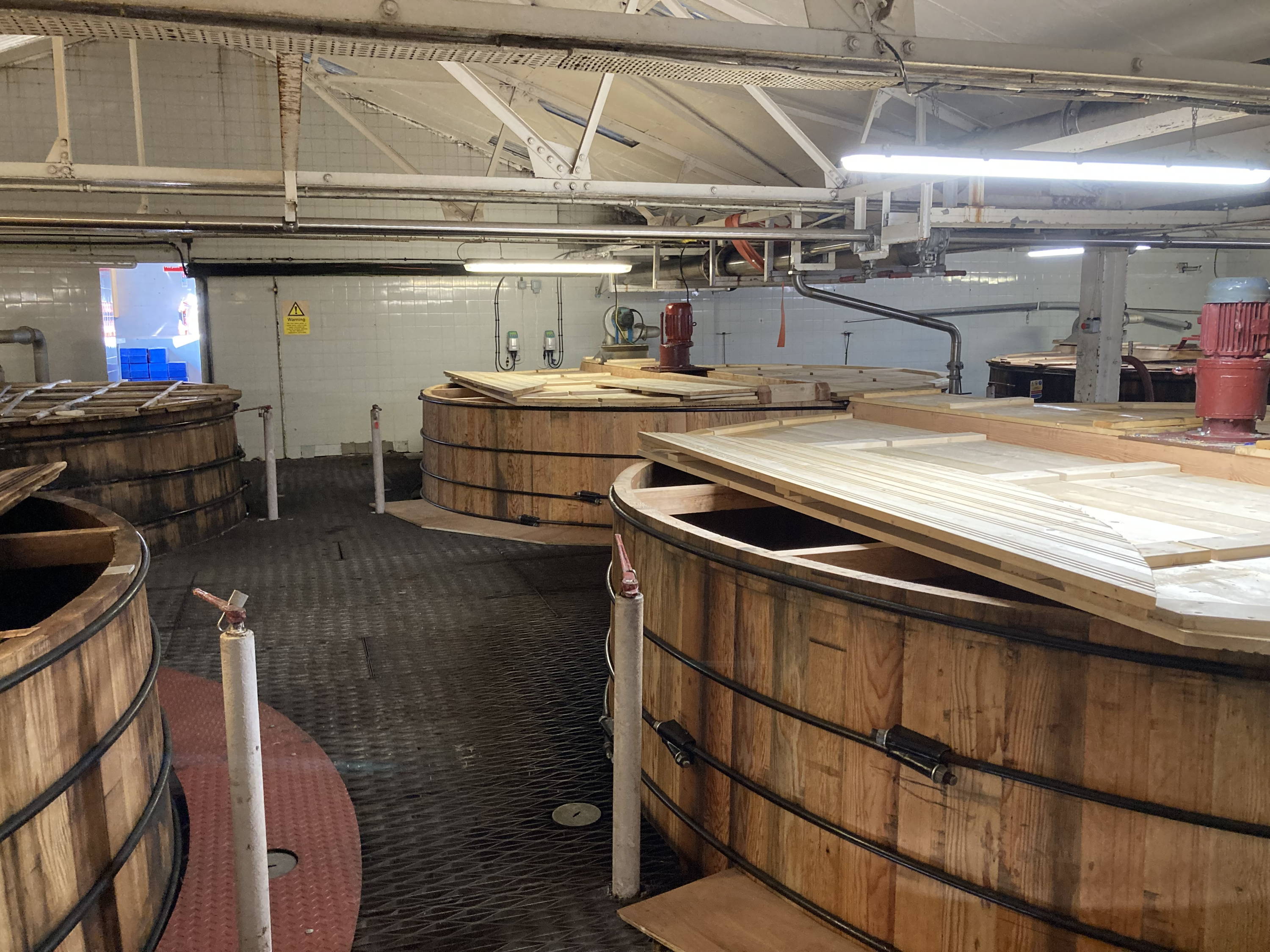 The new washbacks in all their glory. 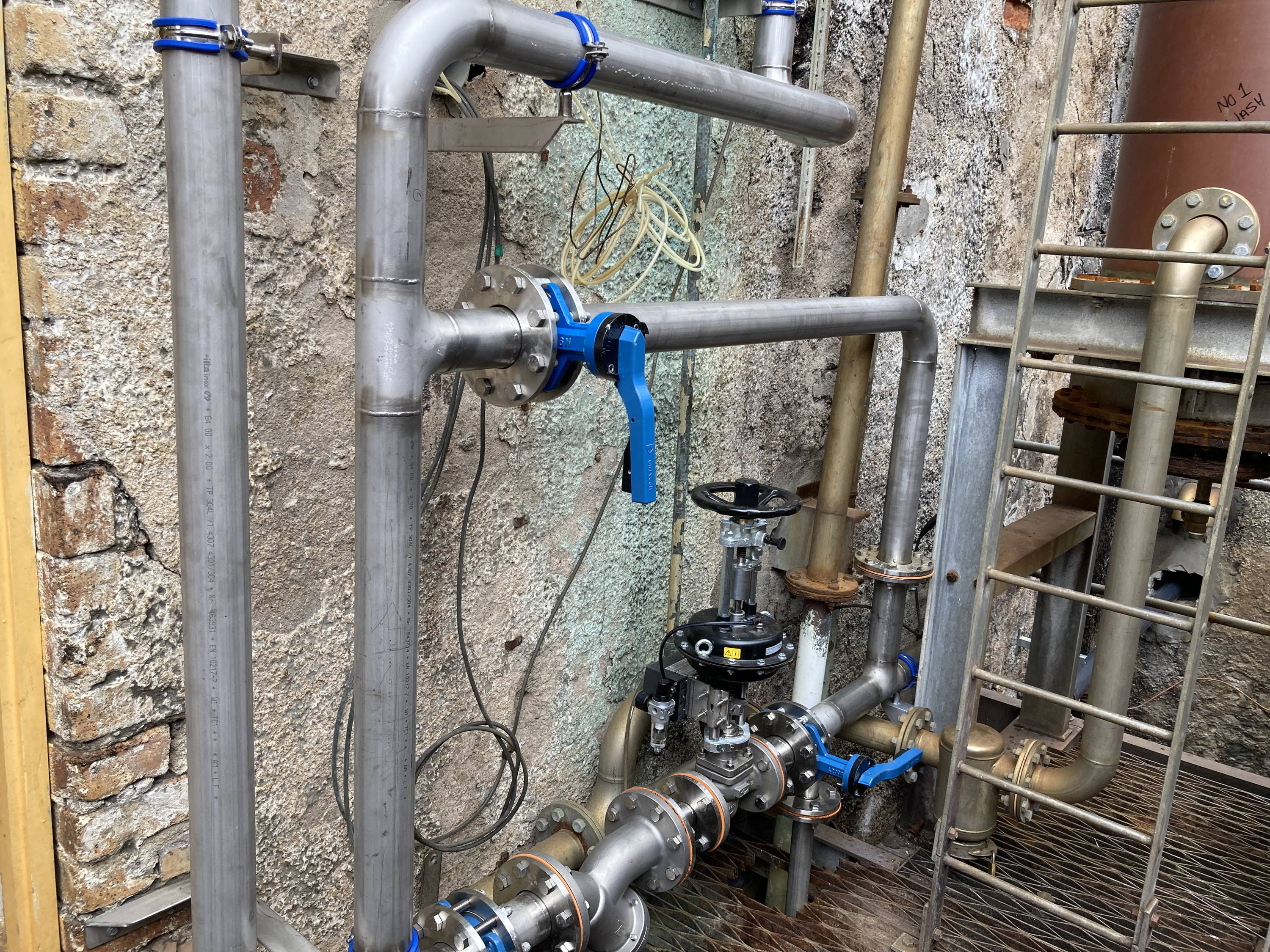 The new valve set up at stills to allow easier access and upgrading of pipe work. 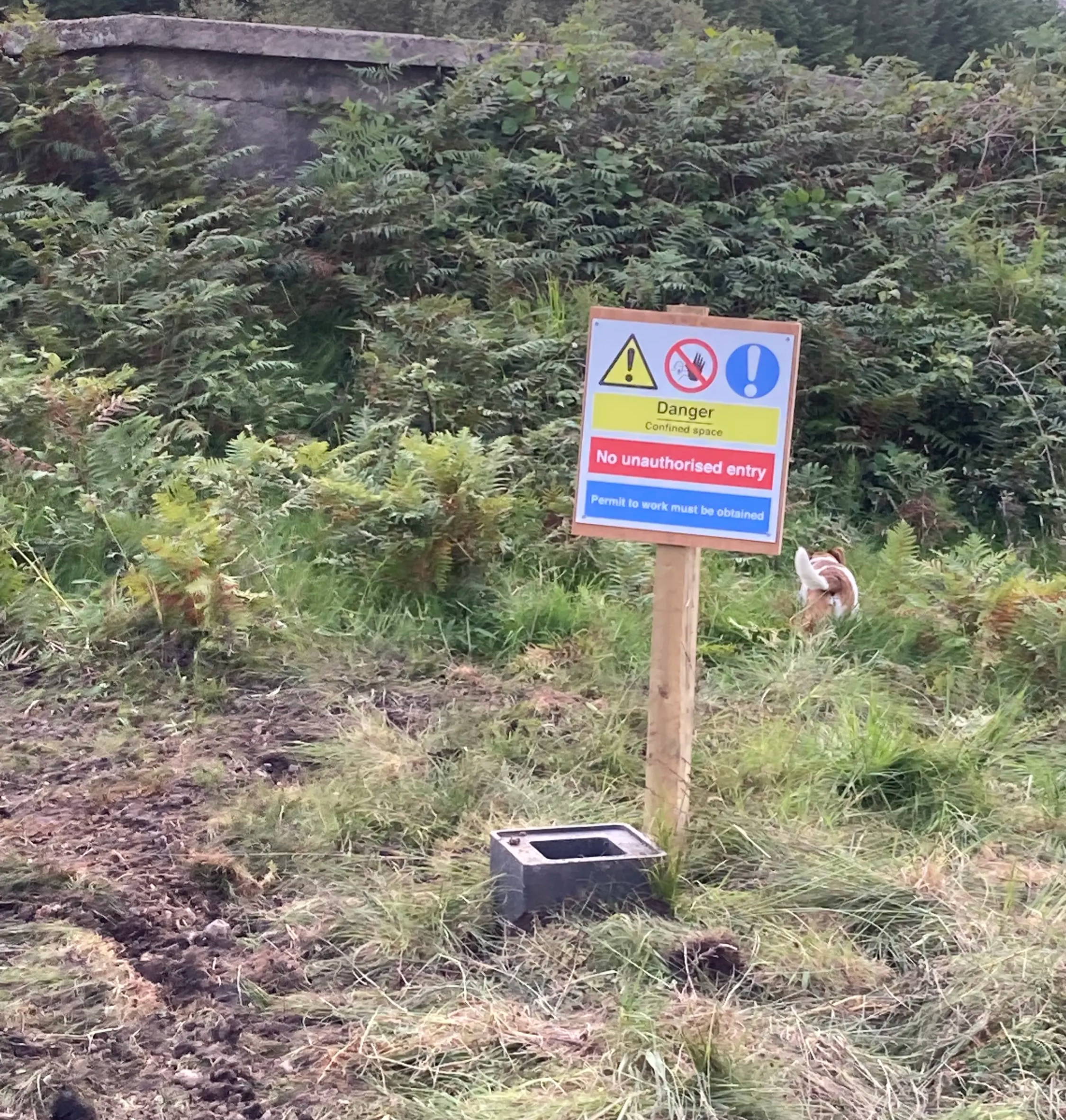 Although not much to see, this was a very important piece of work. We excavated and replaced the water pipe at the hill water tank, adding a new stop valve externally. 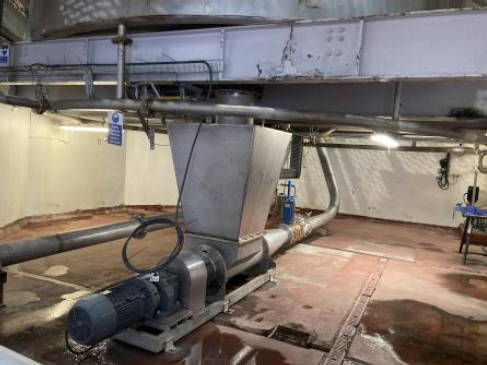 We have also installed a new spent grain unit which will send draff to the biomass energy centre.

This draff will then be dried and used as fuel to produce the steam we use in the distillery for heating around the plant.

This will make up around 30% of the fuel used to make the steam needed at the distillery.

Thank you to the team at Bunnahabhain for all their hard work during this years' silent season - it really is a great achievement!